MUTOH America is starting off the new year strong with the release of two new XpertJet printers. In addition to that, Mutoh's family of printers will now feature the company's own genuine VerteLith RIP software.

“We are more than excited to introduce VerteLith for MUTOH Eco-Solvent printers,” said Tony Simmering, MUTOH product manager. “The refined capabilities of our new RIP software will allow for the output of beautiful and vibrant images while optimizing our MUTOH printers.” 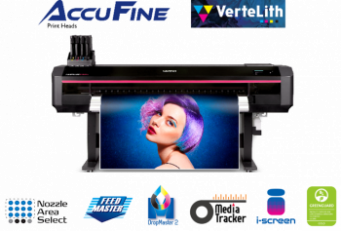 Serving as the successor to the popular XpertJet 1641SR, the 64” XpertJet 1641SR Pro features MUTOH’s new AccuFine print head, VerteLith RIP software, and i-screen technology, which combine to deliver high-quality output and high-speed printing and an increase in productivity up to 200% over the XPJ-1641SR. 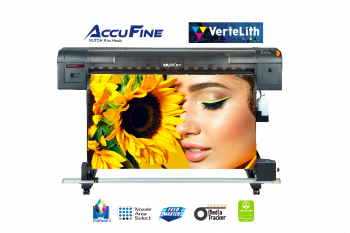 “The MUTOH XpertJet 1341SR Pro is the ultimate mid-size Eco-Solvent printer,” explained  Simmering. “Building on the success of the ValueJet 1324X, our new 54” model brings many of the advanced capabilities available in our larger printers to a smaller, space-conscious package.”

How Did COVID-19 Impact Catalogs?
END_OF_DOCUMENT_TOKEN_TO_BE_REPLACED