Olympus Group, a large-format custom printer headquartered in Milwaukee, Wisconsin, recently announced it will be opening a print facility in Nashville, Tennessee.

“Nashville is a growing market that attracts a lot of tradeshows and live events,” noted Olympus Group’s owner Brian Adam. “It’s a perfect city for us as we continue to grow our network of custom print facilities across the country.” 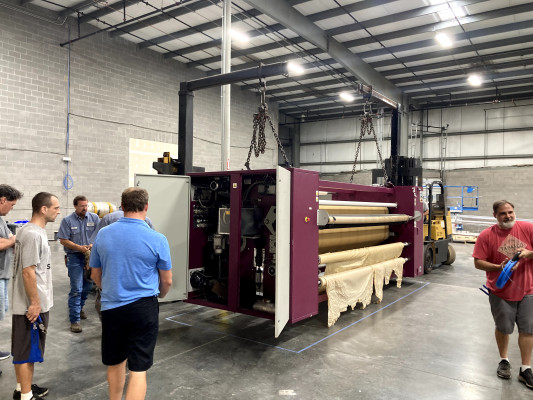 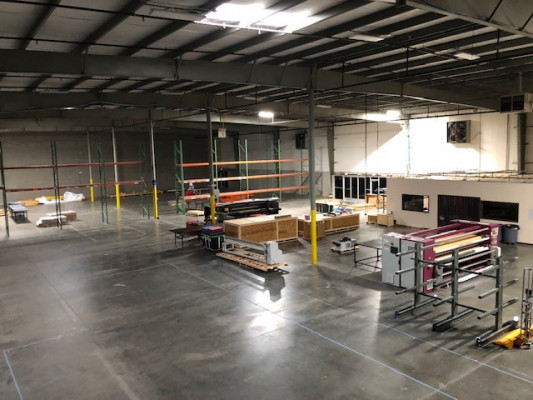 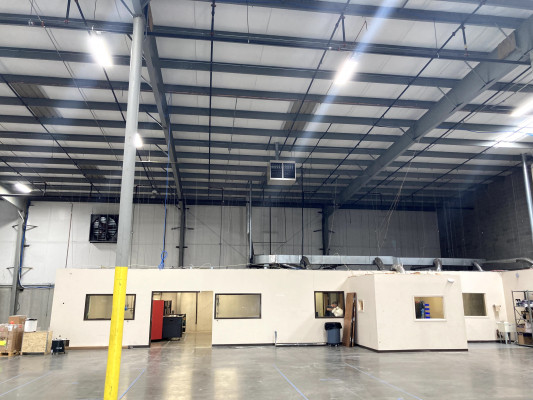 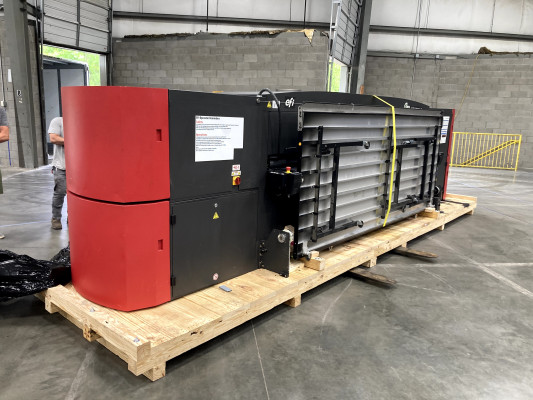 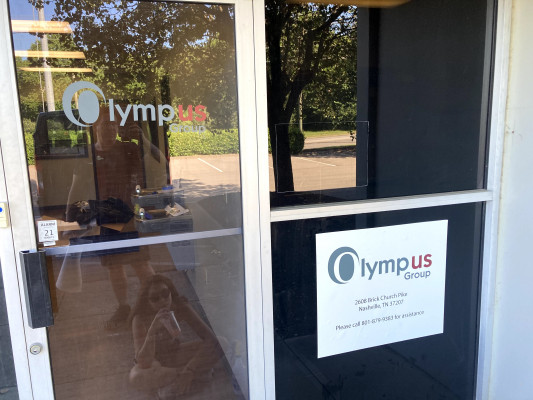 “We’re taking a model that has been very successful for us in Milwaukee, Orlando and Denver and bringing it to Nashville,” stated Jason Ahart, Olympus Group’s COO.

Olympus Group intends to open the facility in late August or early September with a plan to add 20-30 jobs to the Nashville market over the next two to three years.

How Did COVID-19 Impact Catalogs?
END_OF_DOCUMENT_TOKEN_TO_BE_REPLACED