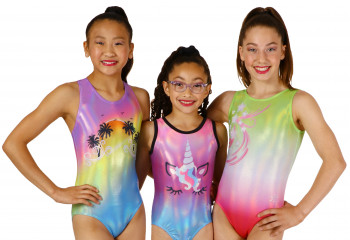 Popular designs include a pink and blue unicorn, and a dinosaur singlet with the words “T-Rex doesn’t like handstands.”

LaDonna Snow was a competitive baton twirler while growing up in Ventura, Calif. She also became proficient at sewing during those early years thanks to instruction provided by her mother and grandmother. Later in life, after having a daughter of her own, Kindra, she used her talents and experience to create a colorful leotard for the toddler to wear to gymnastics class. Soon, friends began asking LaDonna if she could make leotards for their children.

LaDonna started Snowflake Designs in a spare bedroom, financing it with a single credit card. More than 30 years later, Snowflake Designs in Clovis, Calif., creates beautiful gymnastics leotards for gymnasts of all ages — from youngsters just starting out, to accomplished athletes competing in the World Gymnastics Championships and the Special Olympics.

While most of their products are produced on traditional presses, a few years ago, Snowflake Designs brought in dye-sublimation equipment to easily and quickly create customized apparel. LaDonna invested in the Roland (Booth 4616) VersaCAMM VS-300i 30" printer/cutter and a GS-24 cutter, then added the Roland XT-640 64" high volume dye-sublimation printer.

“Adding dye-sublimation has really expanded our capabilities,” says LaDonna. “Honestly, the sky’s the limit. If we can dream it up, there’s nothing we can’t print.”

Say, for example, a team that’s attending the World Gymnastics Championships needs new uniforms, pronto. “With dye-sublimation, we’re able to produce custom designs in a fraction of the time needed for traditional production,” notes LaDonna. “The athletes can perform looking their best, and feeling confident in their uniforms.” 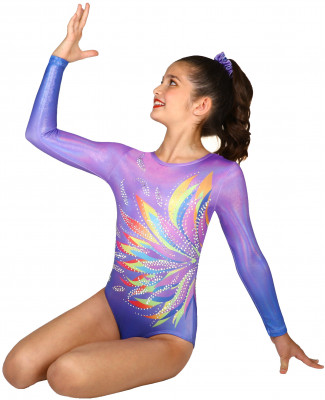 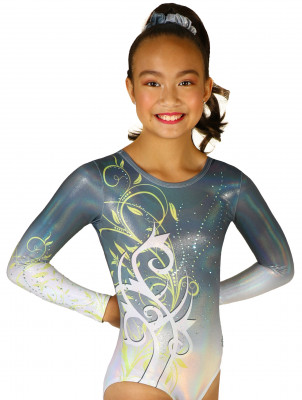 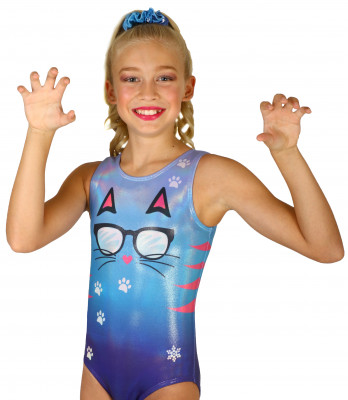 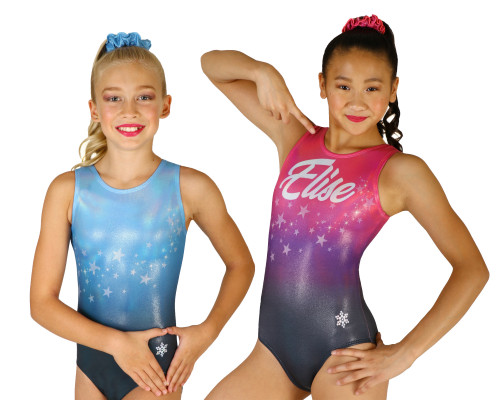 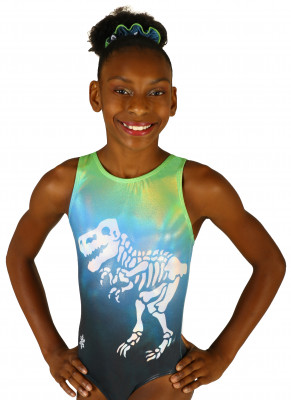 Snowflake Designs runs its Texart printer every day to create the wide selection of vibrant dye-sublimated gymnastic apparel the company offers at its website (www.snowflakedesigns.com). “The Texart dye-sub inks let us print every color under the sun. We especially like the fluorescent inks, because they really make the designs pop,” says LaDonna.

Ideas for their dye-sublimated designs come from Snowflake Designs’ team of graphic designers, as well as from customer requests. They occasionally incorporate selected photographs as well. Snowflake then personalizes its designs with team names, athlete names, and other personal touches. Popular designs include a pink and blue unicorn, and a dinosaur singlet with the words “T-Rex doesn’t like handstands.”

Snowflake Designs’ dye-sublimated apparel orders, which can range from one to 1,000 pieces, often come from camps, teams, and the coordinators of specific meets. Sometimes the designs can be quite elaborate. For example, they recently completed a printed order of dye-sublimated uniforms with designs accented with Swarovski crystals.

The company’s products are available through their website, as well as on Amazon, eBay, Etsy, and Walmart.com, in sizes ranging from youth XXS to adult XL. Snowflake Designs sells gymnastic workout, practice, training and competition leotards, warm-up suits, custom athletic clothing, and accessories. Their clothing is purchased by individuals and teams for gymnastics, dance, baton, and skating.

LaDonna is now training her daughter, Kindra, to take over the business. “It’s an exciting time for growth in our business,” she says. “And having dye-sublimation capability helps us stay nimble and responsive to our customers.”

Inkjet Industry Resilient During the Pandemic