CJ Graphics Inc., based in Toronto, Ontario, Canada, was the first company to install the Scodix (Booth 8616) Ultra Pro + Foil digital finishing equipment in North and South America when it first became available in 2015. For Jay Mandarino, President & CEO, seeing it in action at an industry trade show left him walking away knowing he needed to own one.

“It was amazing what this machine could do,” says Mandarino. “You could run just one piece and see what it would look like before doing the whole job. It took what was an expensive process and made it all digital, making it easy for clients to see what they were going to get. It takes the handcuffs off the creative community, and avoids dissatisfaction with the final results.”

In the few years since installing the Scodix press, CJ Graphics has seen an increase in business and profits that are a direct result of the capabilities it brings to the operation, with Mandarino noting that in some cases it got the company into “places it would have taken us years to make inroads into otherwise. We have now done work for some of the leading entertainment, liquor, automotive and cosmetic companies, producing truly unique products with great results.” 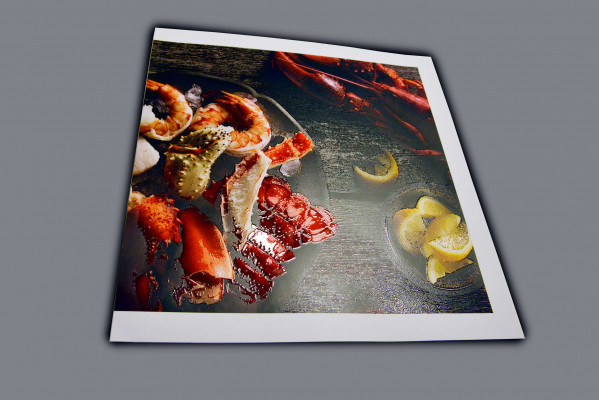 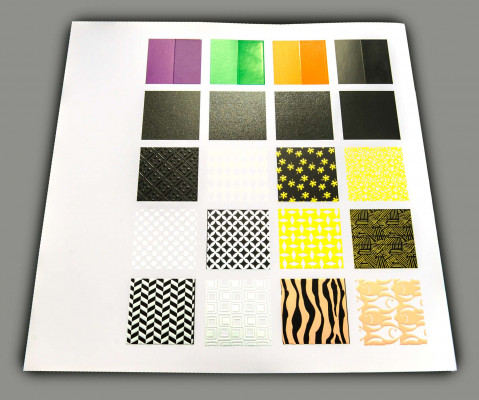 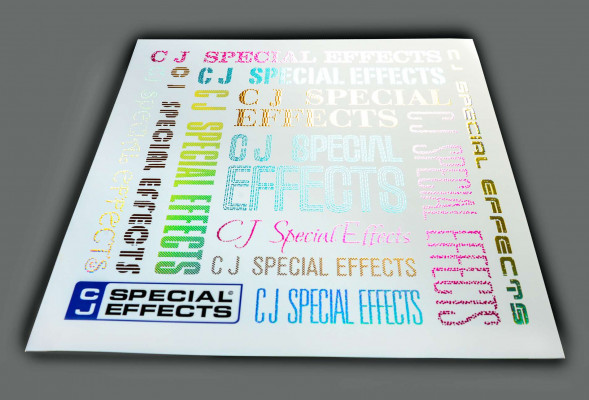 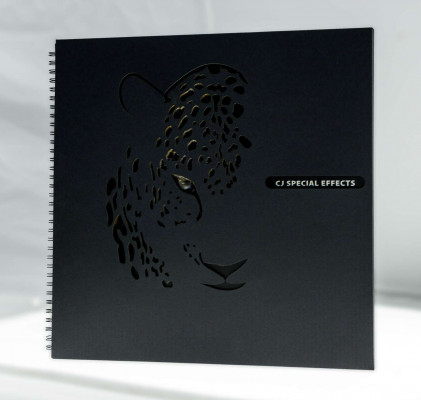 Those results can be seen in the number of jobs CJ Graphics now pushes through the state-of-the-art facility — on first installing the Scodix equipment, Mandarino notes that they would average a few jobs a day. Now, however, “we are running a full shift, and we often have backorders. We’re looking at adding a second shift.”

One of the features of the Scodix Mandarino believes has helped it become so popular with customers across the spectrum of the verticals CJ Graphics services is that it can finish jobs that were printed on any of their equipment, ranging from his iGen5 digital presses, to his four Heidelberg offset presses.

To show off the true versatility of what CJ Graphics can produce with its Scodix Ultra, Mandarino notes that he decided one day to produce a “Look Book” together showing the different features of this technology. “I knew I wanted to impress clients and make the best resource tool for our clients, to inspire them with new creative options not available before,” he says. “I woke up one day and said let’s do it! We ended up producing 1,500 of them, and then we personalized more than 60% of them on demand for our top clients and prospects.”

Mandarino then decided to enter the project into the Ontario Printing and Imaging Association awards, and picked up another four recognitions — three Best of Category, and one Award of Excellence. After that success, he entered several other recent projects the shop had completed along with the Look Book into a worldwide competition, and was gratified when it paid off. “We won 22 Bennys at the PIA event in Chicago,” says Mandarino. This is the first time in the history of the competition that a company has ever won that many Bennys, which was a huge honor. Eleven were for our Look Book alone, and it won not just 11 Best of Category, it also won five Awards of Recognition and one Certificate of Merit. Basically, everything we submitted won. It was amazing, and a little ‘wow.’ In fact, it’s still a little surreal.”

And it was taking that initial leap of faith and installing the Scodix equipment that started CJ Graphics down this award-winning path. Today, the shop isn’t just increasing the number of clients it works with, it is also expanding into other services in a true example of what it means to embrace convergence. In fact, Mandarino no longer calls himself a printer — they are communications solutions providers. That said, he notes, that print is still a large part of what they do. “As an industry, we need to work more to remind people that print isn’t dead,” he says. “We need to do better at getting the message out there, that print is still the best form of communication.”

Even as presses improve and new capabilities like the Scodix Ultra+ Foil make high-end and creative effects far more cost-effective and accessible, none of that matters if the brands and buyers don’t know about them. For Mandarino, showing off what the equipment is capable of isn’t just about winning new customers or increasing the average value of jobs — it’s about taking print to the next level, and making sure everyone along the way joins him on that journey and benefits as well by selling more of their products. “After all,” he says, “we are all human and we love tactile products that’s make us want to touch them.”

How Did COVID-19 Impact Catalogs?
END_OF_DOCUMENT_TOKEN_TO_BE_REPLACED