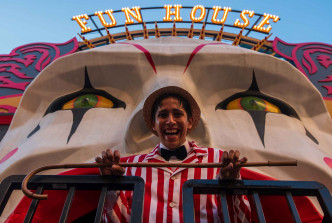 This year’s Platinum OBIE Award, the highest honor of the year, was presented to Hearts & Science and Experiential Supply Co. for the Warner Bros. It Chapter 2 film out of home campaign. To announce the film’s opening, the It Chapter 2 campaign was anchored by an elaborate full-scale carnival in Hollywood that allowed guests to experience the Derry Canal Days Festival and Funhouse as depicted in the film. The campaign also won a Gold OBIE Award in the Experiential Category.

“We are thrilled It Chapter Two has taken home the Platinum OBIE Award this year, and we are honored to be recognized in a field that includes so many creative thinkers and innovative marketers,” said Dana Nussbaum, EVP, Media Warner Bros. “The Derry Canal Days Festival & Funhouse was close to a year in the making, and the product of tremendous collaboration across every area of the studio. The final experience brought the world of Derry to the streets of Los Angeles in a way we will never forget.”

“On behalf of Warner Bros, Hearts & Science and Experiential Supply Co we would like to thank OAAA and the judges for this recognition. Although we will forever be proud members of The Losers Club, today we are humbled and overjoyed to be winners of this incredible honor,” Nussbaum added.

“We are particularly proud of this year’s OBIE winners as each represents what out of home is all about – inspired, creative campaigns that engage consumers wherever they are on their journey,” said OAAA President & CEO Anna Bager. “Whether it’s a painted mural, an experiential campaign that encourages true interaction or an installation on a rooftop for airplane passengers to see from above, out of home offers brands so many creative ways to deliver their messages and reach their audiences. Congratulations to all of this year’s OBIE winners.” 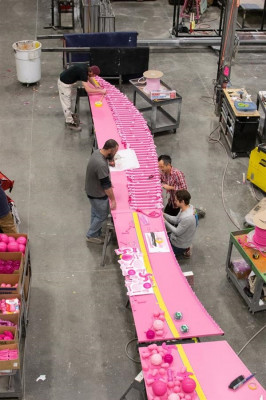 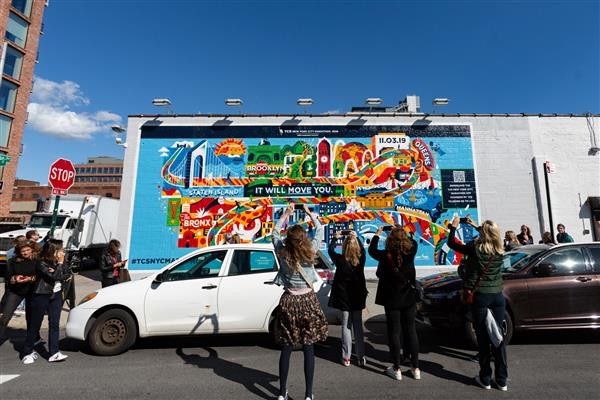 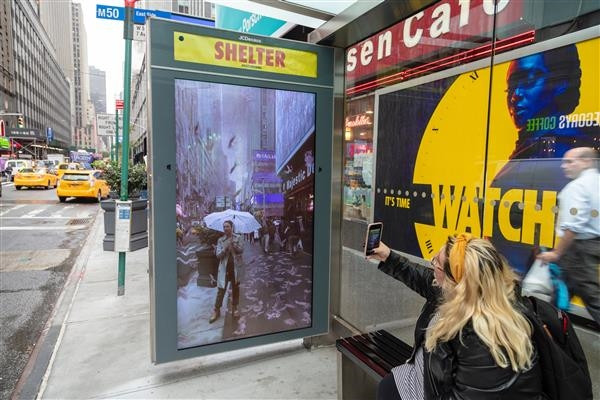 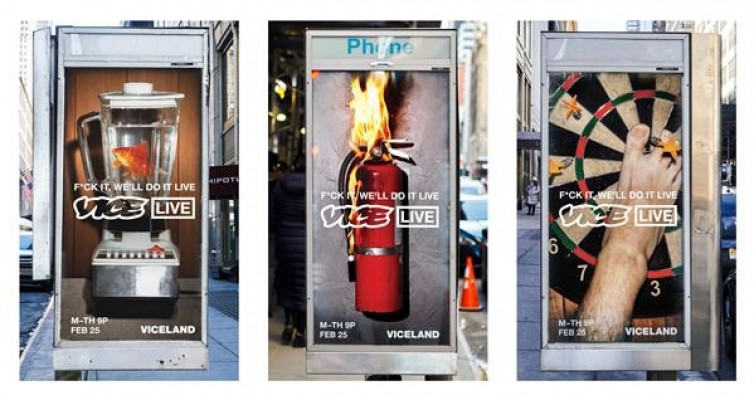 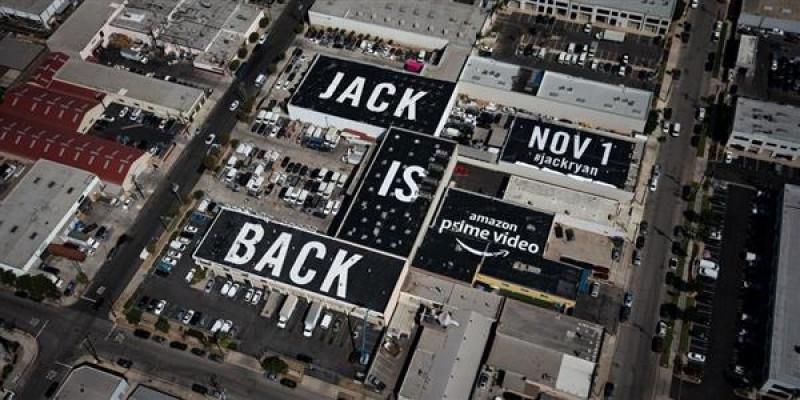 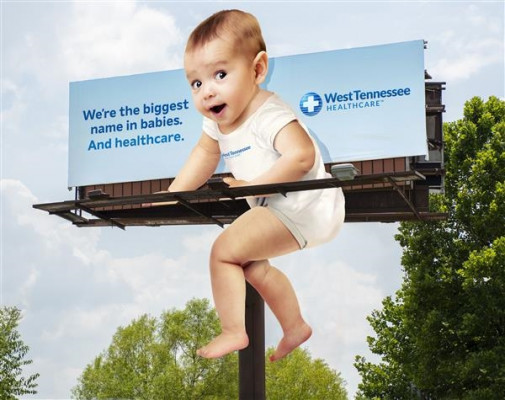 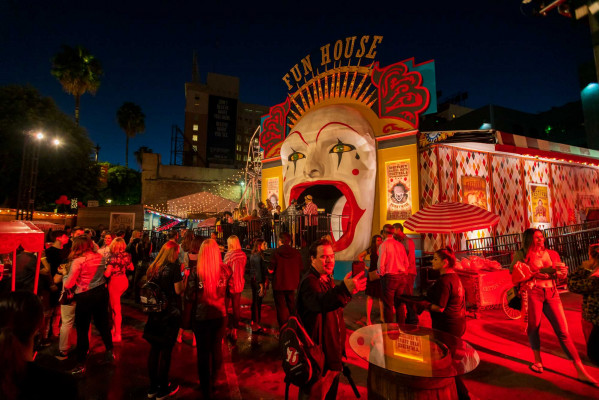 Chief OBIE Judge Joe Maglio, Chief Executive Officer at McKinney said, “Nothing has quite the same stopping power or ability to grab attention as a well-executed OOH idea.”

AT&T was honored with the 2020 OBIE Hall of Fame Award. Established in 1992, the OBIE Hall of Fame was created to recognize brands that have built an enduring legacy through the consistent use of the out of home advertising medium over many years.

“The OBIE Hall of Fame Award represents the pinnacle of success over a sustained career,” said Maglio. “AT&T has demonstrated impressive art direction and stopping power in its OOH over time. While ideas and campaigns have evolved over the decades, consistency in quality has shined through.”

Source: Out of Home Advertising Association of America

The Outlook for Print in 2021
END_OF_DOCUMENT_TOKEN_TO_BE_REPLACED