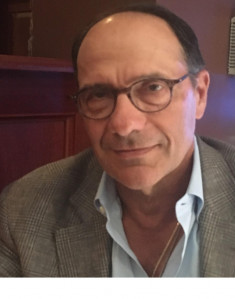 What are the leadership qualities of highly effective CEOs?

They found that a select group of about 100 companies outperformed the rest of the industry by a significant margin in key metrics, including organic sales growth, value-added, and profitability. And they did so consistently over more than 10 years.

These leading companies were not a particular size in terms of sales volume or head count. They weren’t located in one area of the country nor were they concentrated in one type of product or service specialization. What then is the common thread that enabled these businesses to perform at such a high level, for more than a decade?

Is it coincidence that where there is a transformative style of leadership, organizational performance significantly exceeds that of industry norms and over a long period of time? If not, what are the specific behavioral traits of these transformative leaders? Can they be taught, learned, practiced and improved by anyone willing to better understand and improve their own leadership behaviors?

In this special presentation, “Leadership Characteristics of Highly Effective CEO's” on Friday at 11:00am in Room C144, we’ll examine these traits in detail with a special focus on development of an individual personal, transformational leadership development process.